Notice Regarding Malamut & Associates Operations During the COVID-19 Crisis

Digging up the Dirt on Toxic Soil 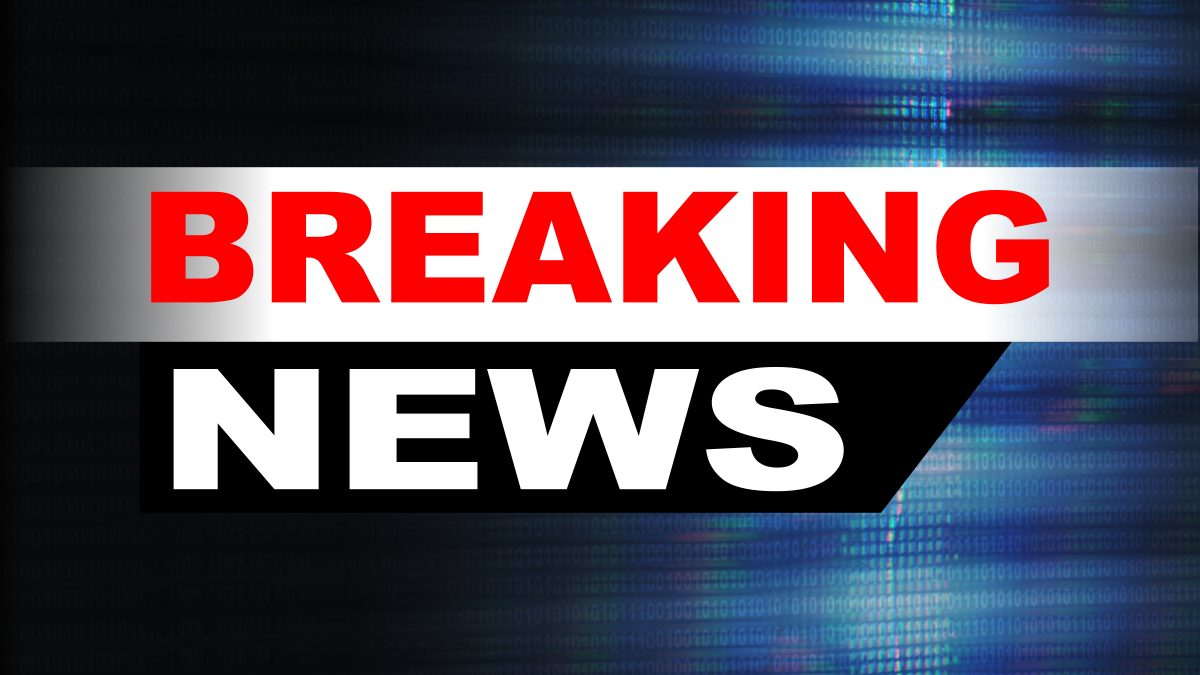 Upon information and belief, Ratner Companies ceased operations in every state they operate in on or before March 21, 2020, in response to the COVID-19 crisis. While they ceased operations halfway through a pay period, employees across the country had worked during the first half of the pay period, and were expecting to receive the money they earned during this uncertain economic time.

On Friday April 3, 2020, Ratner Companies’ COO and CEO made the unprecedented announcement that the company would not be fulfilling payroll obligations for the upcoming April 7, 2020 pay date. Instead, the two executives hoped they could fulfill the payroll obligations if they receive federal funding and/or the business resumes operations.

Adam Malamut, Managing Partner of Malamut & Associates, stated the following:
“We are in an unprecedented economic crisis caused by this public health emergency. Working men and women across the country are concerned about how they will make ends meet while we wait for the economy to return to business as usual. The idea we can climb out of this crisis on the back of working men and women is completely unfair, unjust, and as alleged by our client, illegal under Federal and State Law. We are proud to be fighting for working men and women during this national economic crisis.”

While the the suit was filed with a lone class representative in New Jersey, the firm has been retained by and is working for clients in various states, and plans on supplementing and amending the lawsuit in the coming days.

If you believe you belong in this collective or class action, please e-mail: mnatale@malamutlaw.com